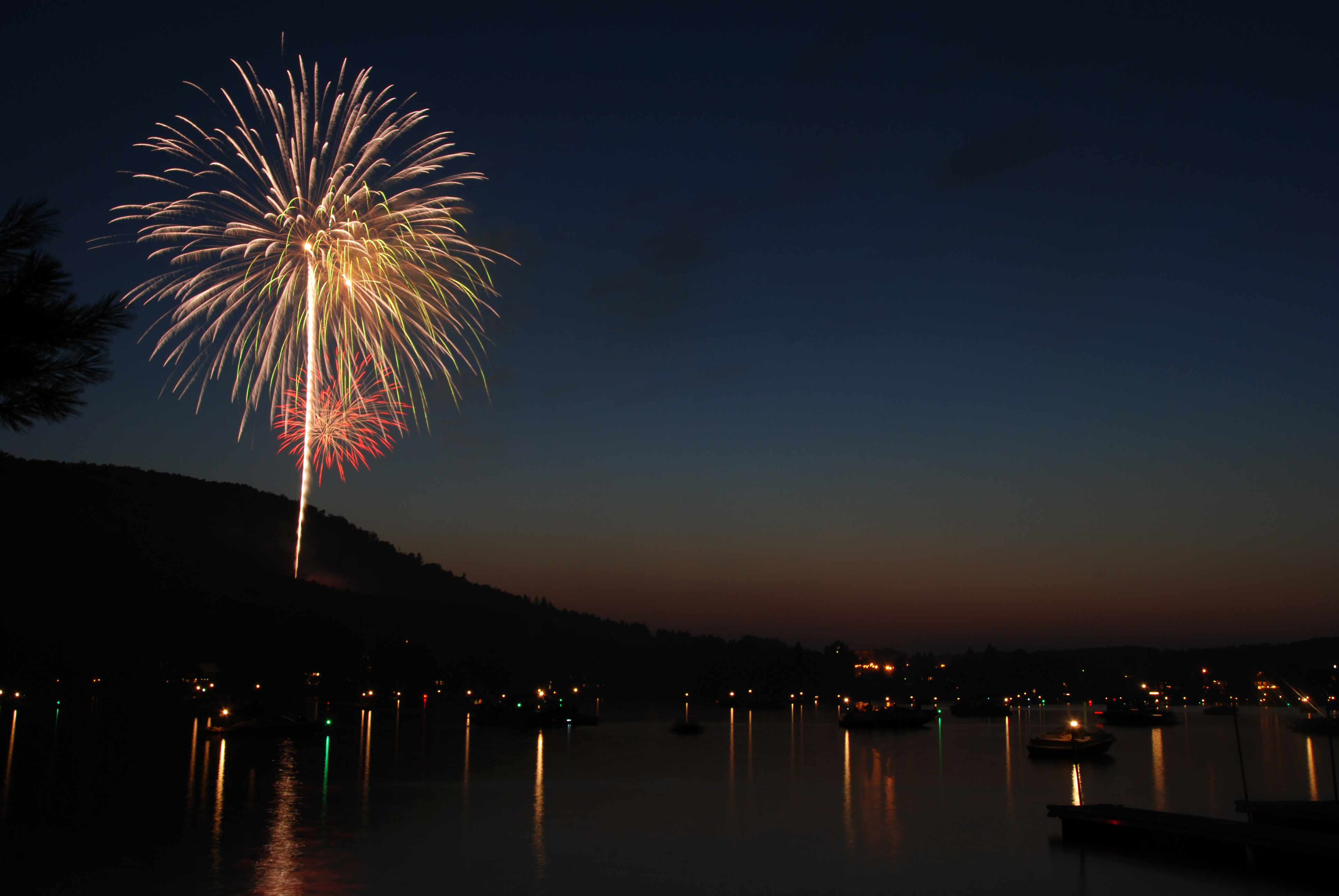 I tweeted about my desire for Buttondown in January. That was before it was Buttondown, just a hope that a tool that I used could be slightly better in a bunch of different ways.

And then again in February.

In late April, I finally decided to build it.

By the end of May, it was functional enough to send emails.

By the end of June, it was officially launched.

By July, I had a few paying customers.

Now it's December, and Buttondown continues to grow in ways that legitimately surprise me:

What’s in store for next year

I mentioned this already, but it has been a blast working on Buttondown. I am indebted to the help of so many: everyone who has tested, used, evangelized, or even clicked around. You all have been very kind, and I can't wait to build more stuff for y'all.

Want to keep abreast of Buttondown?